Can an Artificial Intelligence play the game of Werewolf? 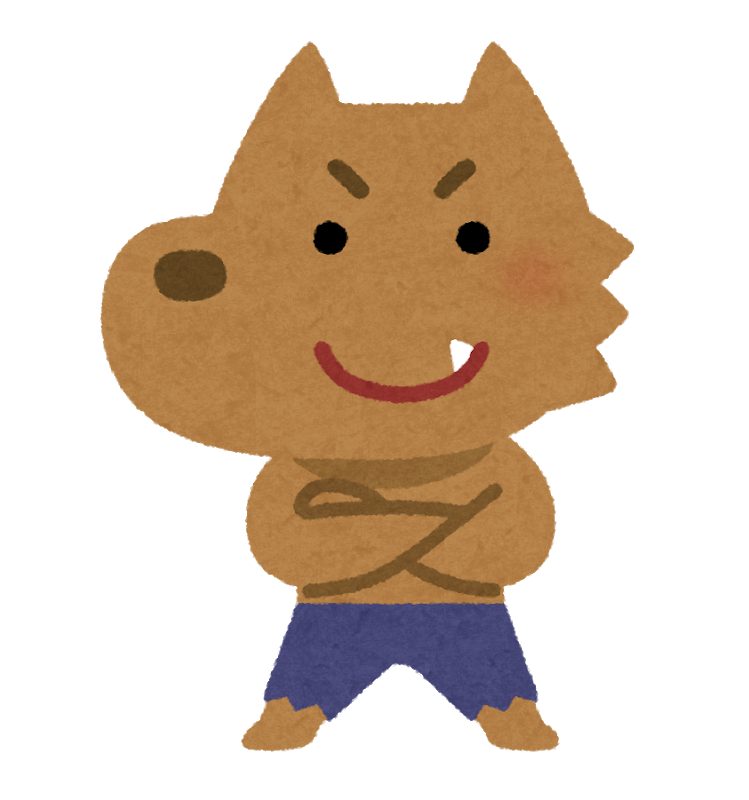 However, one common thread of most game-playing AI is that they all play games with very well defined rules. On the other hand, there is an entire category of games that we haven't heard a lot from: Social Games.

Social games, such as Werewolf (also known as Mafia), are games where the rules are usually relatively simple, but the outcome of the game depends heavily on the social interactions between the players. To win in a social game, a player needs to be able to convince, cajole, lie, build trust and threaten other players successfully.

And that is not all. Maybe the most difficult part of social games is that one player's skill is not enough to determine the outcome of the game. If the other games are playing mostly randomly, a skilled player will not be able to beat the odds.

AI Werewolf is still in its infancy, and I find it a fascinating challenge. I think it is not a game that will be solved by simply throwing more computing at it. Building effective AIs to play the Werewolf game means building agents that can effectively navigate our social world.

Are you interested? Do you want to know more? In 2020 we published a tutorial at IEEE-COG that explains the Werewolf game, the AIWolf project, and how to get started writing your own agents. Follow these links to get started:

This research is in cooperation with the AIWolf Project.